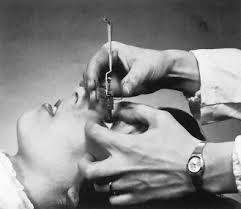 Glaucoma is a disease where a person slowly loses their peripheral due to an increased pressure within the eye that damages the optic nerve.

In the early days of glaucoma detection doctwere mainly concerned about the level of intra-ocular pressure (pressure within the eye). If it was high you had glaucoma-simple as that. We also looked at the appearance of the nerve and tested the level of their peripheral vision by having them stare at a large blank area of black cloth and brought in a white marker on a stick to see when they first noticed it.

Those days are all but forgotten now. Today’s diagnoses of glaucoma require sophisticated equipment since our understanding of the disease has evolved.

We now know that glaucoma is a caused when the delicate balance between a person’s intraocular pressure and their unique tolerance for these changes are not in harmony. In fact, roughly 5% of the population has higher than normal pressures in the eye yet only one in ten of them will ever develop glaucoma. We employ various methods of pressure testing here at Brookside including Goldmann, air puff, tonopen and Icare tonometer.

Pressure readings are very influenced by the thickness of the central cornea (outer lens of the eye where contacts are placed). Thick corneas give higher than actual pressure readings and thinner corneas give lower than actual readings. Anyone who is tested with borderline pressure readings needs to have Pachymetry done to see if this is an artifact or indeed a true pressure increase. Pachymetry is a simple test where the thickness of the cornea is tested by momentarily placing an ultrasonic device onto the eye, which gives a reading in a second. The Brookside optometric group uses the Paychette Pacymeter with our patients.

Peripheral vision testing is now performed using a sensitive computerized device that measures the exact amount of light necessary to stimulate the retina for the patient to see. These readings allow us to note changes within the peripheral vision that are caused by nerve damage from glaucoma. Sadly a patient can lose HALF of their side vision before they may notice it thus these tests are crucial in the diagnosis of this disease. The Brookside Optometric group uses the Zeiss Humphreys FDT vision screener for standard patients and the Zeiss Humphreys Threshold Analyzer for all glaucoma suspects.

The most important tool we now have to diagnose glaucoma is the Cirrus Ocular Coherence Tomographer (or OCT for short). 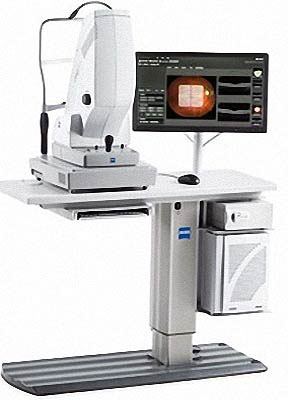 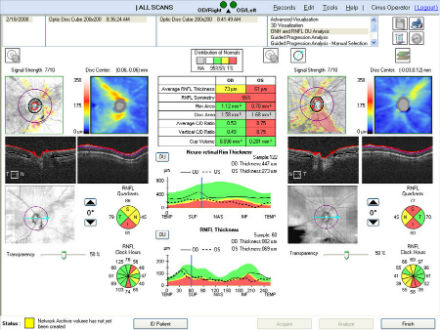 The optic nerve is comprised of a sheath that contains over 1.2 million nerve fibers that once they enter the eye folds away from the center of the nerve and create the retina. When these fibers fold way they leave an area of the central nerve with a depression called the optic cup. In glaucoma the nerve dies out from the inner regions outward causing the nerve to thin and the cupping to increase. This thinning is now considered to be the most crucial measurement in the diagnosis of glaucoma. The OCT measures the actual thickness of the retina as well as the size of the nerve and images the ten layers of the retina to make sure no pathology exists. This technology allows us to see the exact level of damage from glaucoma that has occurred to the retina on a microscopic level and to monitor any further changes. Prior to the use of the OCT damage had to become large enough to be seen by our own eyes, which allowed too much progression of the disease.

In short-the detection of glaucoma has evolved from this: 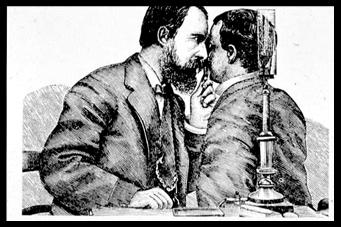 and the Brookside Optometric Group is dedicated to maintaining the uppermost level of technology available to continue to serve our patients.

Dr. Craig Hisaka was born and raised in Stockton. Graduating as one of the top students from Edison High School, Craig was a multi-sport athlete playing football, basketball and baseball. After receiving his BA, BS and Doctorate of Optometry from the University of California, Berkeley, he continued on to earn a Master’s degree in Public Health. His philosophy has always been that “I practice what I teach, and teach what I practice….taking time with patients to learn about them as people, thus humanizing the practice of health care.”

No comments made yet. Be the first to submit a comment 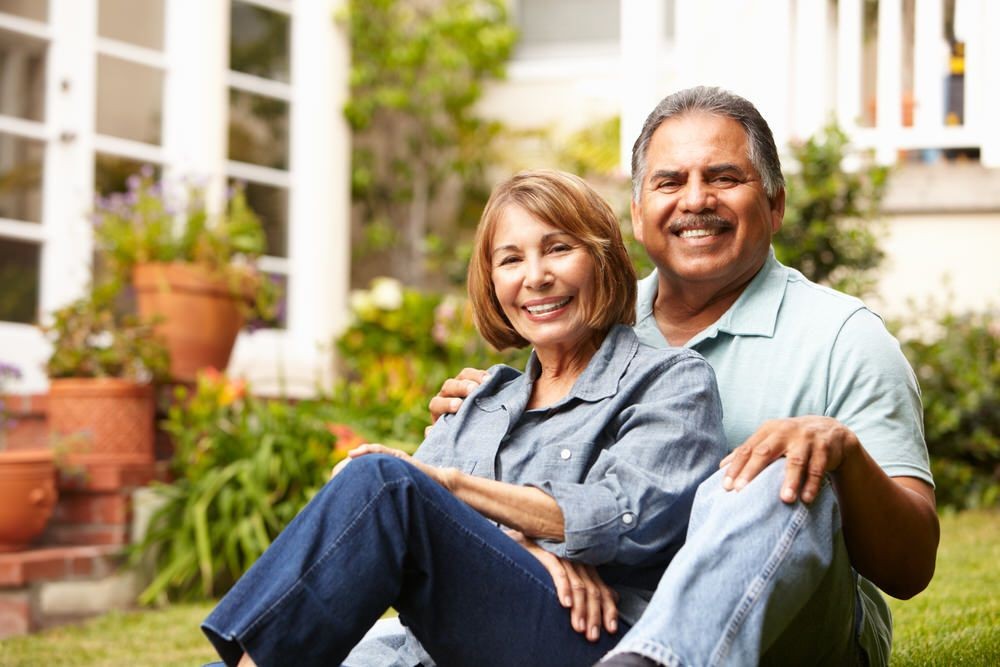 Eye Care for Senior Adults
Eye Health
Today’s seniors are more active than ever and life expectancy is longer than ever. That is why annua...
Read More
01 February 2020 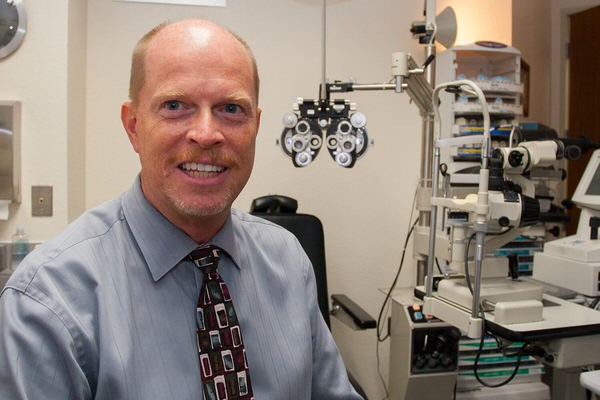 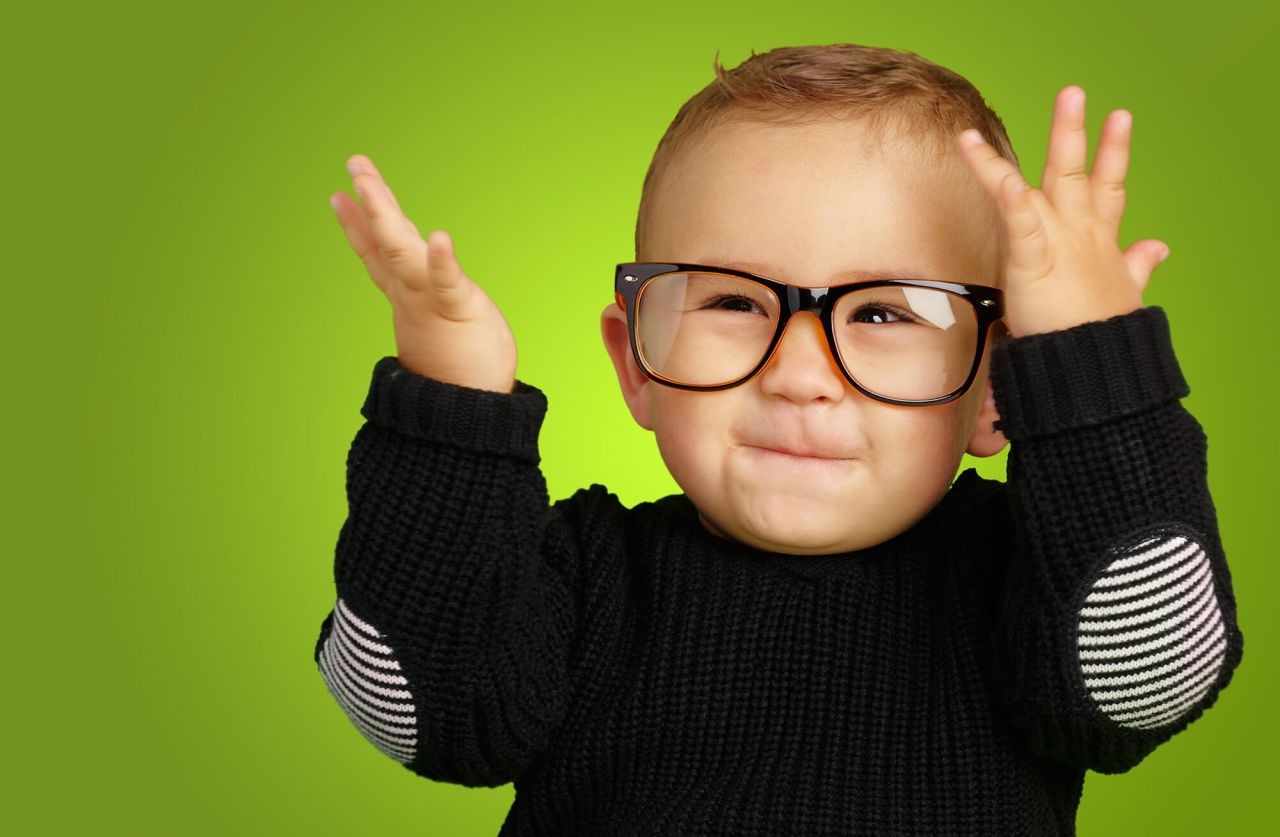 Children's Vision: What Parents Need to Know
Eye Health
When babies are born, they already have the “hardware” necessary for vision, but the har...
Read More
08 January 2020 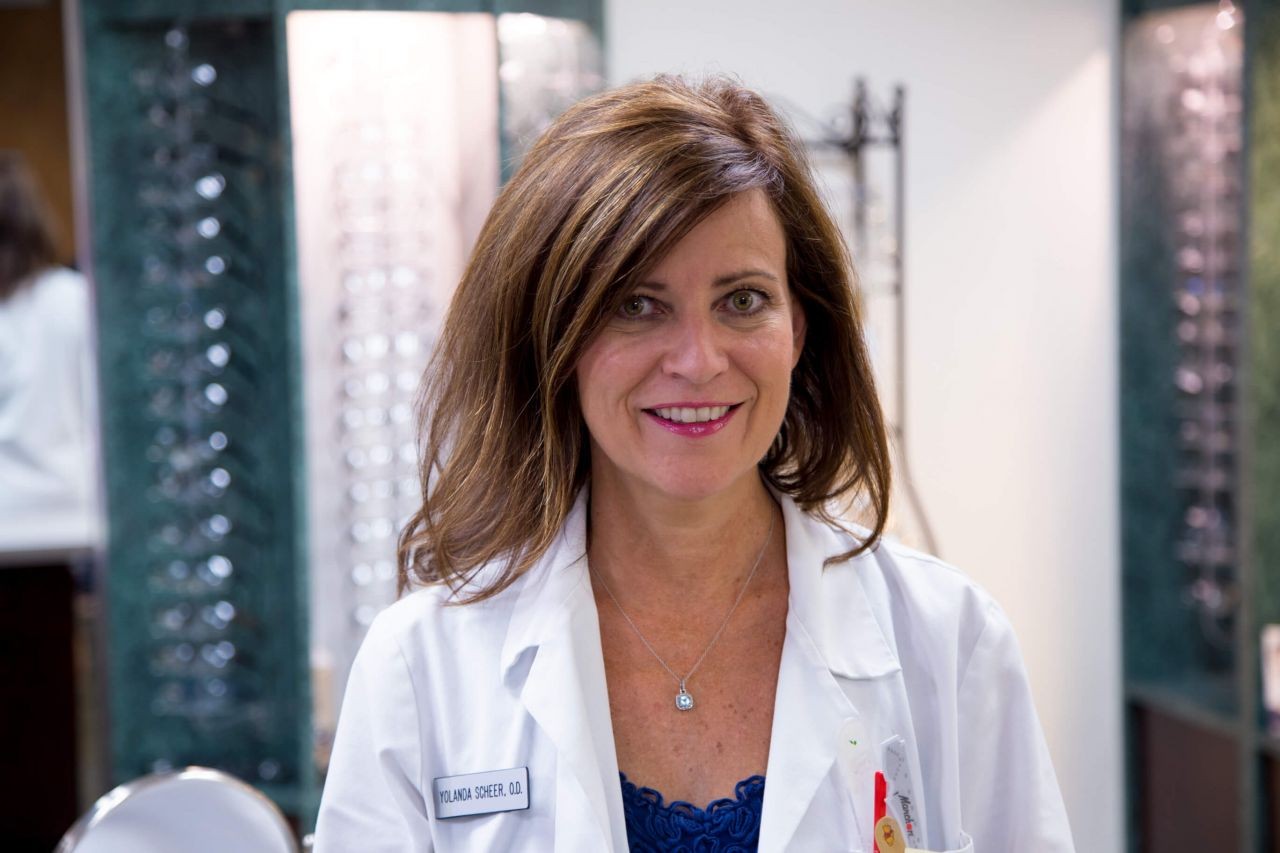 Dr. Yolanda Scheer: Specializing in Eye Care for Kids
Meet the Doctors
My area of specialty is pediatrics. I love working with children! During my rotations in Optometry S...
Read More